Home »Podcasts»Mollyfog The Music – Episode #1: What They Eat…

In the debut episode, Tom and I listen to some music but mostly we talk about Katherine McPhee, Kelly Clarkson, cheese fries, how to turn your man on, American Idol’s faults, R. Kelly’s trash not being taken out, Karen Gillan and Selfie, Louise Wener, Donald Glover’s feelings, Taylor Swift’s Saving Jane knock off, as  well as musical observations!

Mollyfog The Music – Episode #1: What They Eat…

Not a lot of people have delusions of grandeur when they’re high. That’s what cocaine is for. 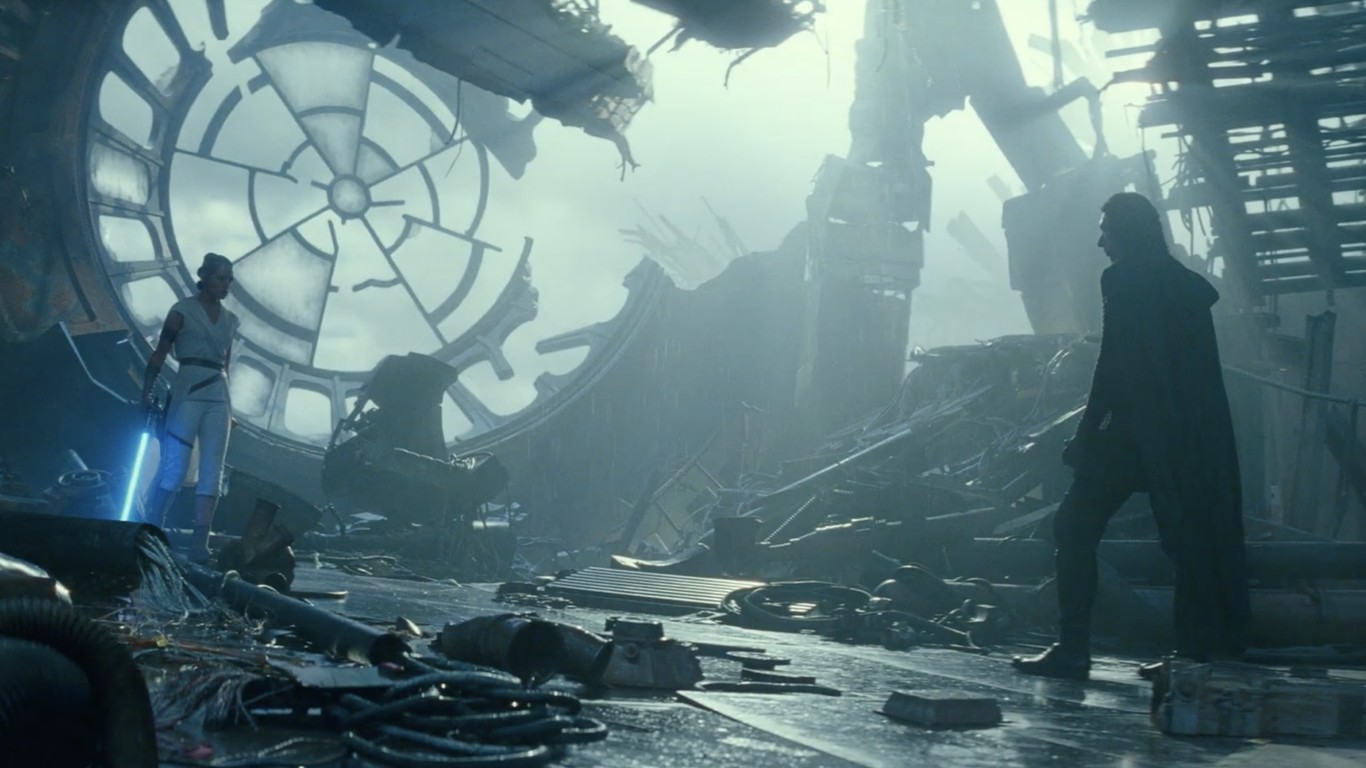 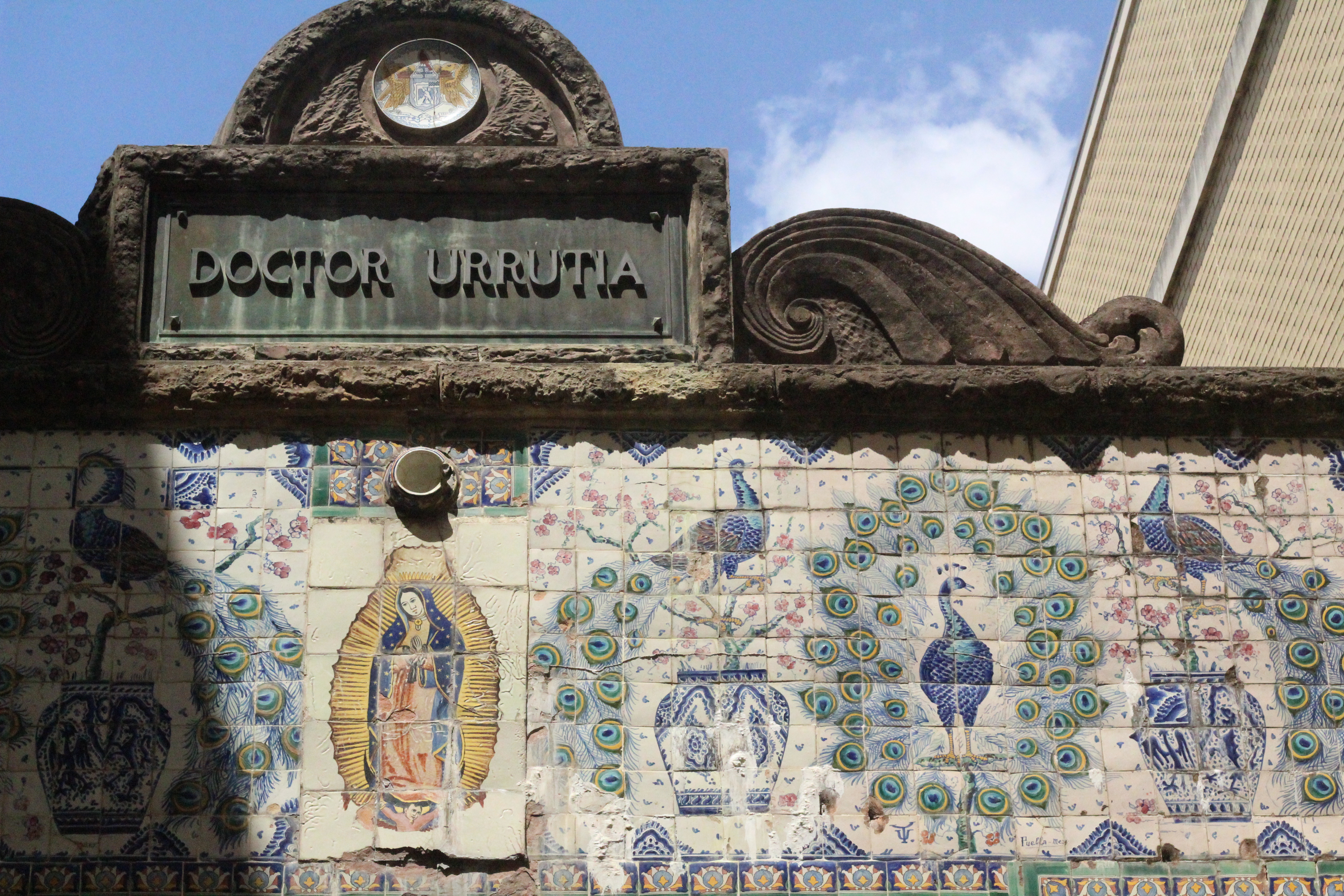 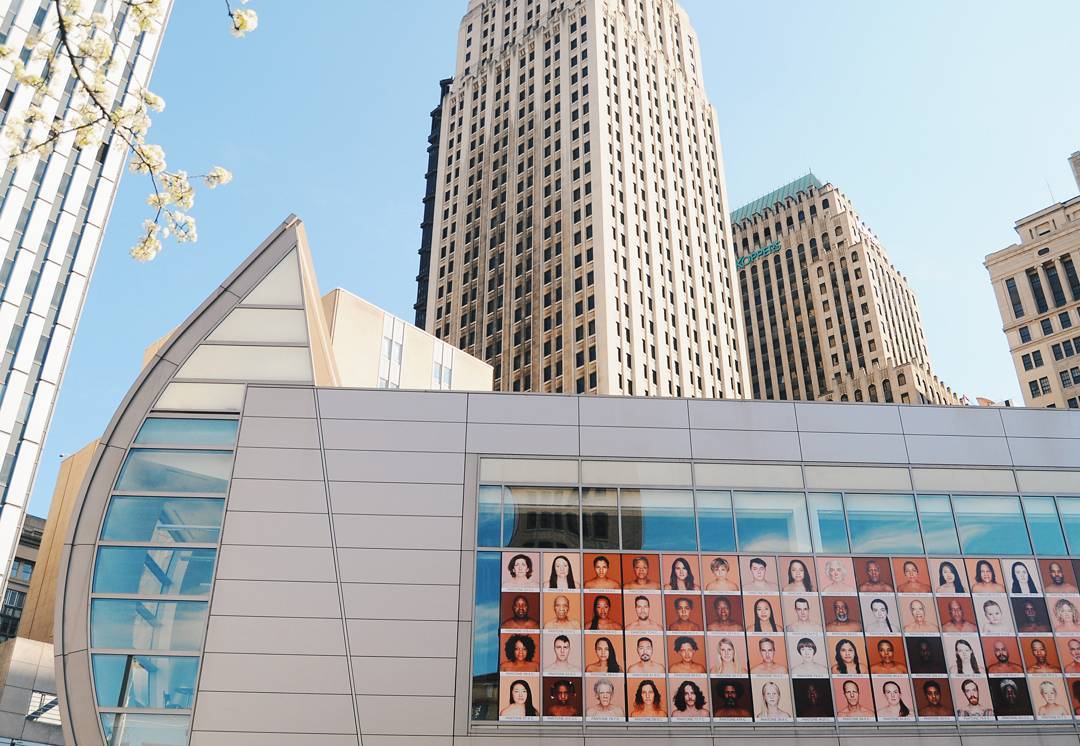 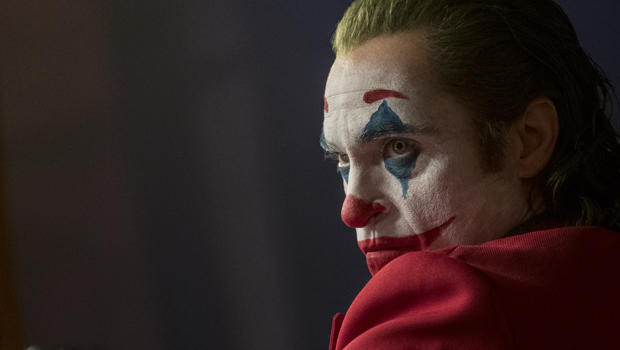 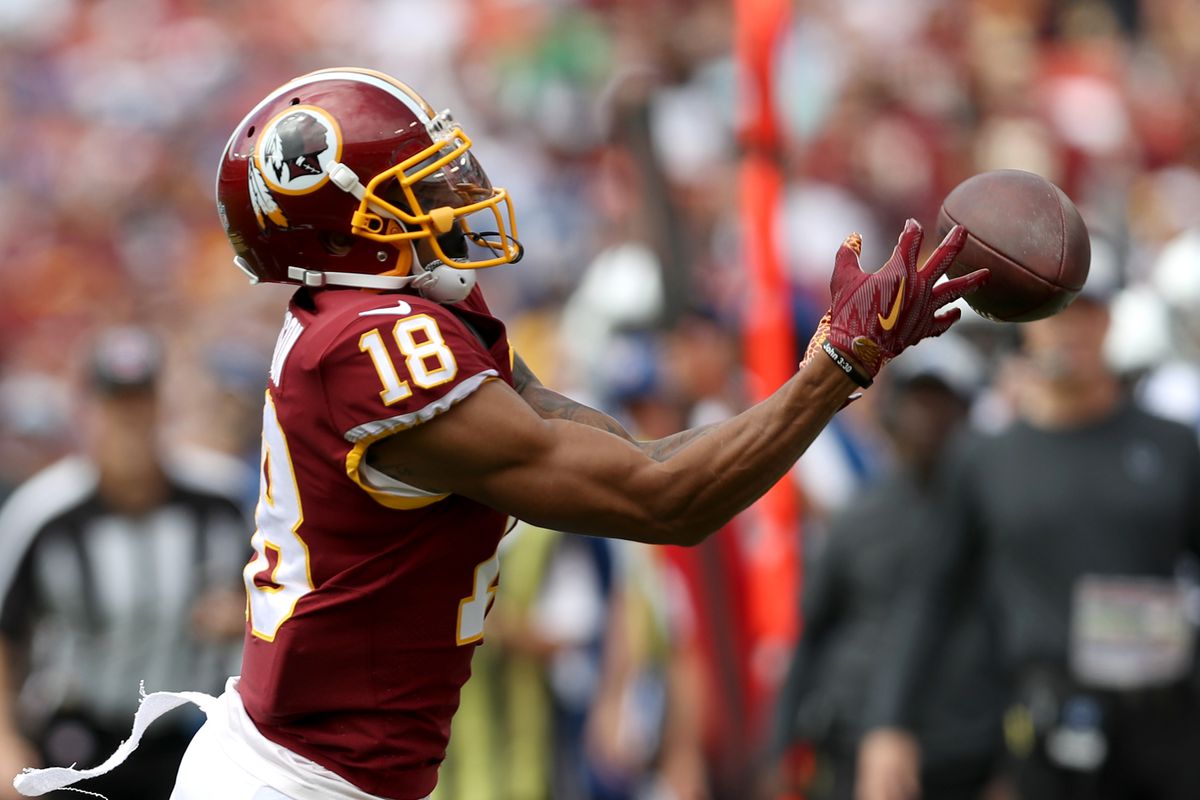